Motivation in OB means inspiring the personnel with zeal to do work for the accomplishment of the objective of the organization. Motivation in OB represents those psychological processes that cause the arousal, direction, and persistence of voluntary actions that are goal-directed.

Nature of characteristics of motivation:

Importance of Motivation in OB:

The level of performance of an employee is a function of his attitudes, motivation, and opportunity to do. 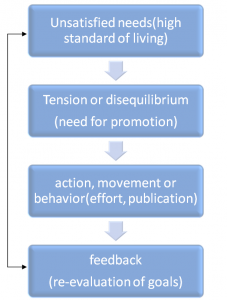 Theories of motivation in OB: 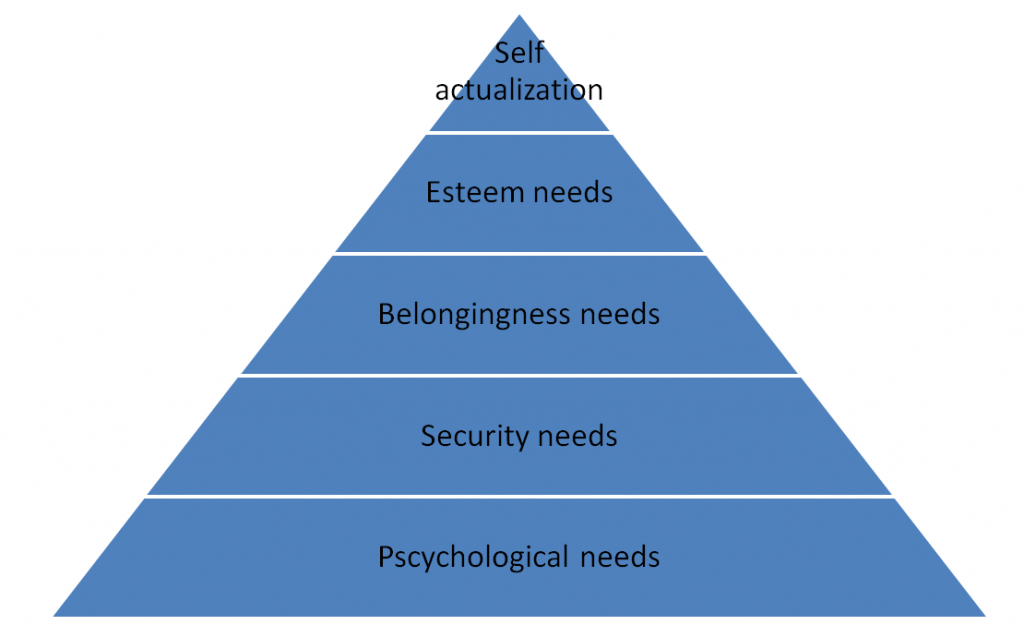 called dual-factor theory of motivation. He extended the work of Maslow and developed a scientific content theory of work motivation.

Clayton Alderfer extends Maslow’s theory and Herzberg’s theory. He formulated a need category model that was more in line with the existing empirical evidence. Similarly, he feels that there is value in categorizing needs and there is a basic distinction between lower and higher-order needs.

2. Process theories of motivation in OB:

Comparison of self with others based on inequity and equity:

You can also check other similar contents of OB as: