Group dynamics is defined as the behavior of a group of people under certain circumstances, and the way they transform with the circumstances.

It is concerned with the interaction of forces among group members in a social situation. Group dynamics contains two terms: group and dynamics. Group is basically a bunch of two or more folks. Dynamics comes from Greek word Force.  It was founded by Kurt Lewin to study group decision, group productivity, group interaction, and communication.

They are listed below: 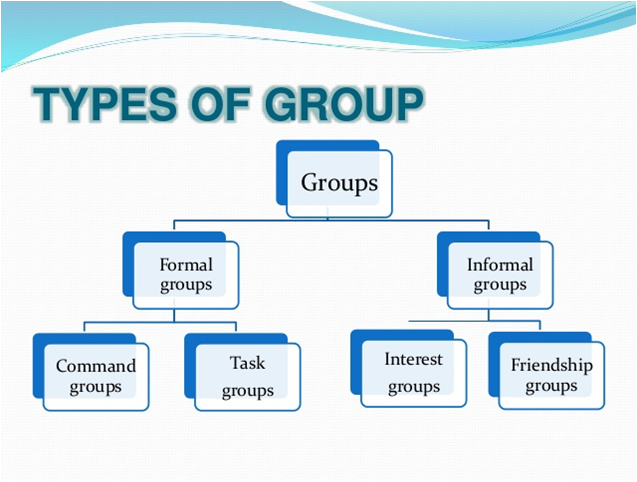 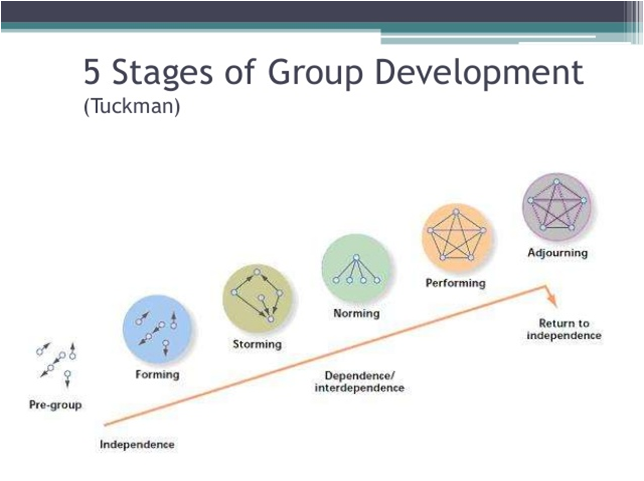 DIFFERENCE BETWEEN GROUP AND TEAM are listed below: