BCD numbers are made up of using four data bits similarly to hexadecimal numbers but BCD numbers only range  from 0  to 9. It is the  most frequently used digital display in calculators, digital counters, digital clocks, measuring instruments, etc. Usually, the displays like LED’s as well as LCD’s are used to display the characters as well as numerical numbers. But, a seven segment display is used to display both the numbers and characters.

It is of two type 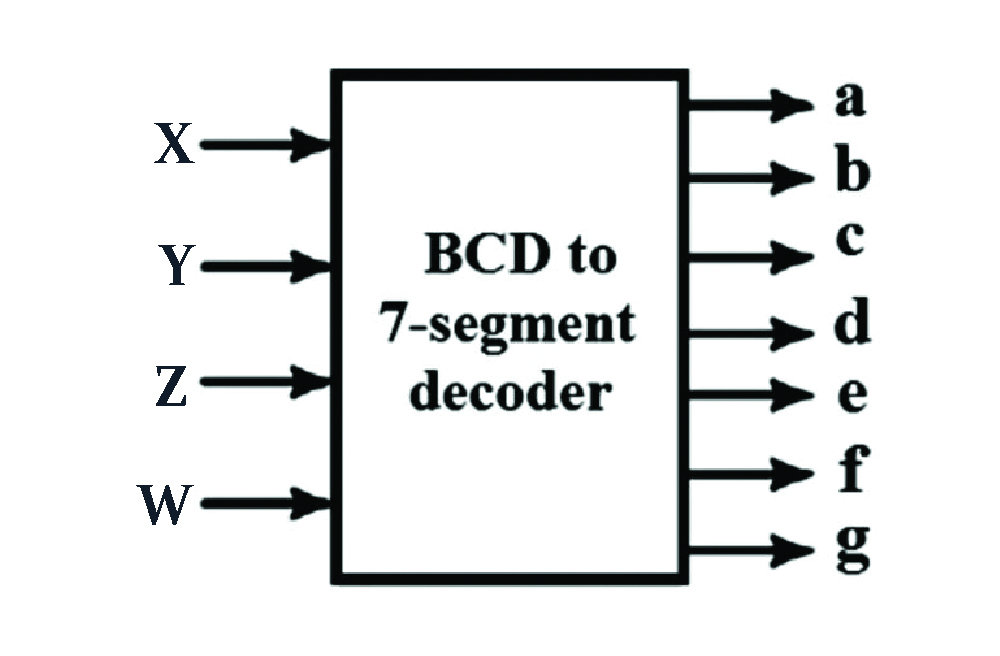 The truth table for it is given below: 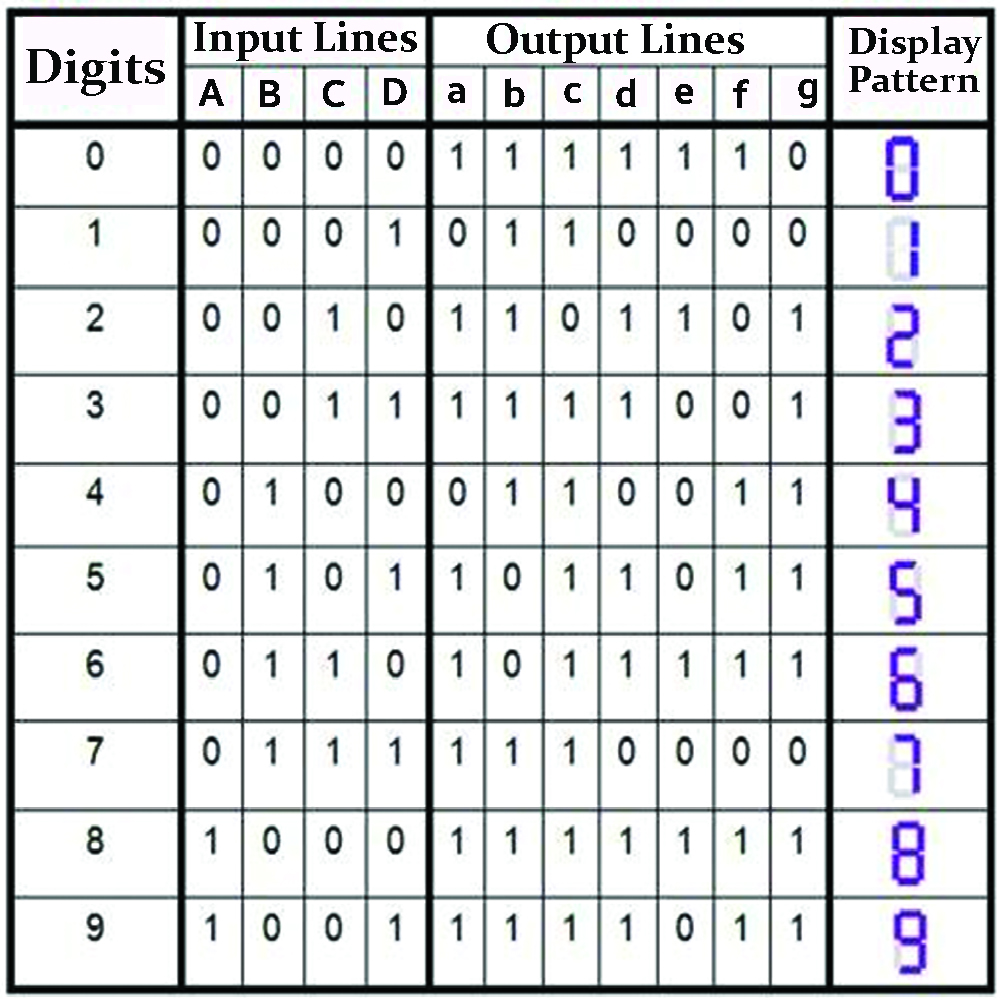 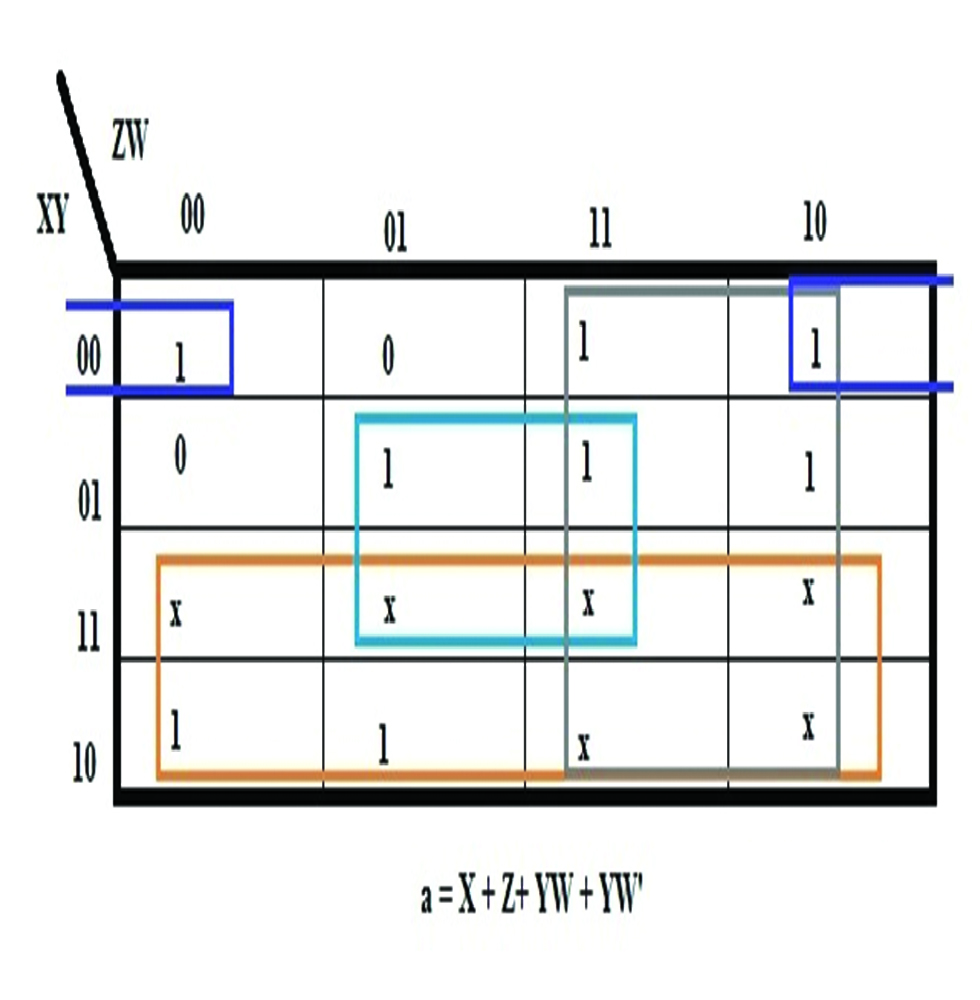 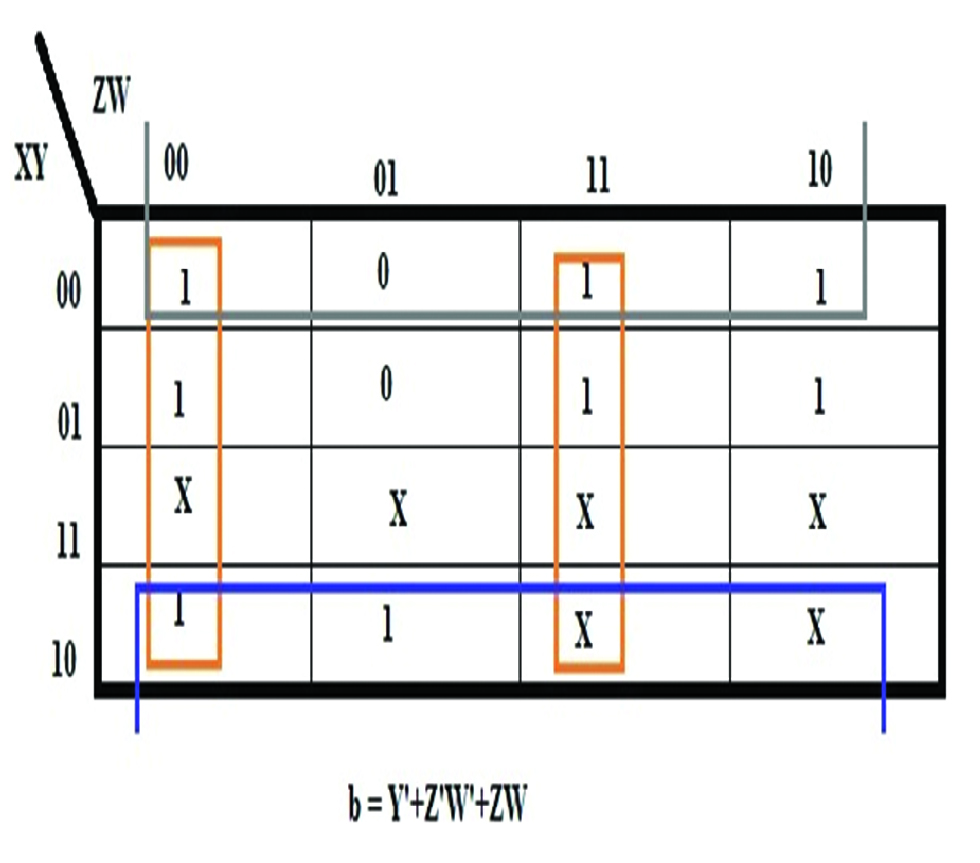 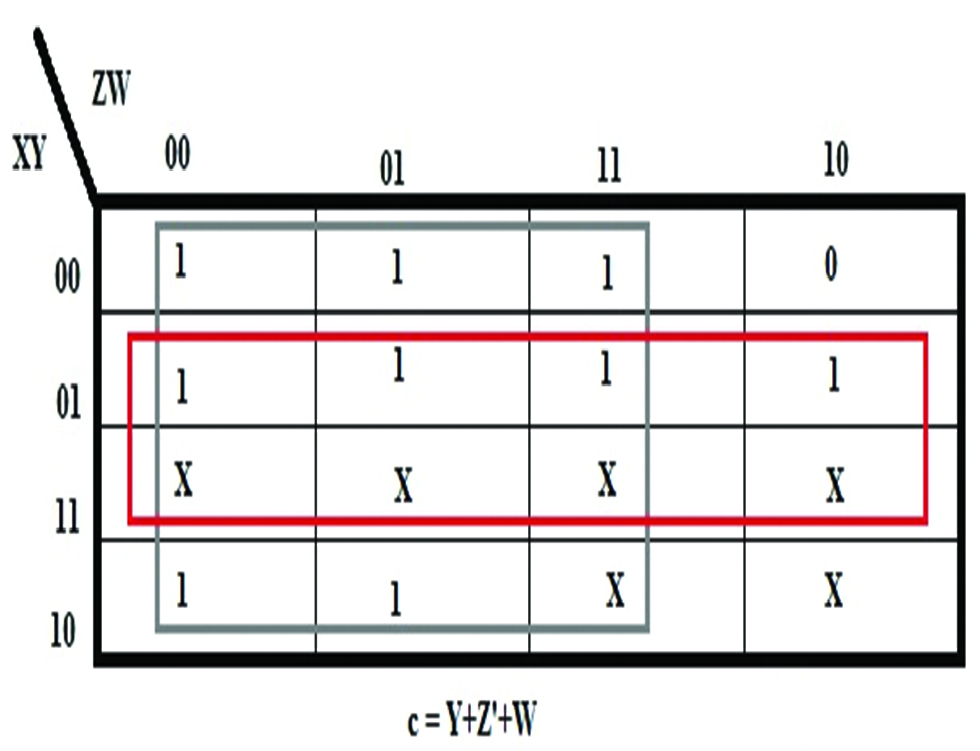 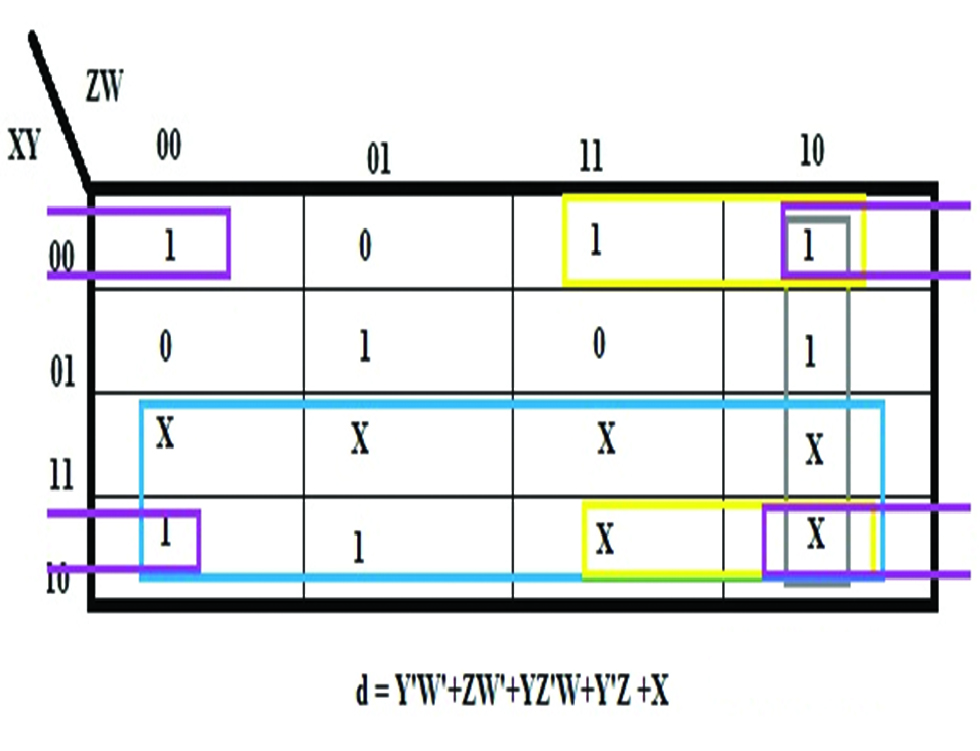 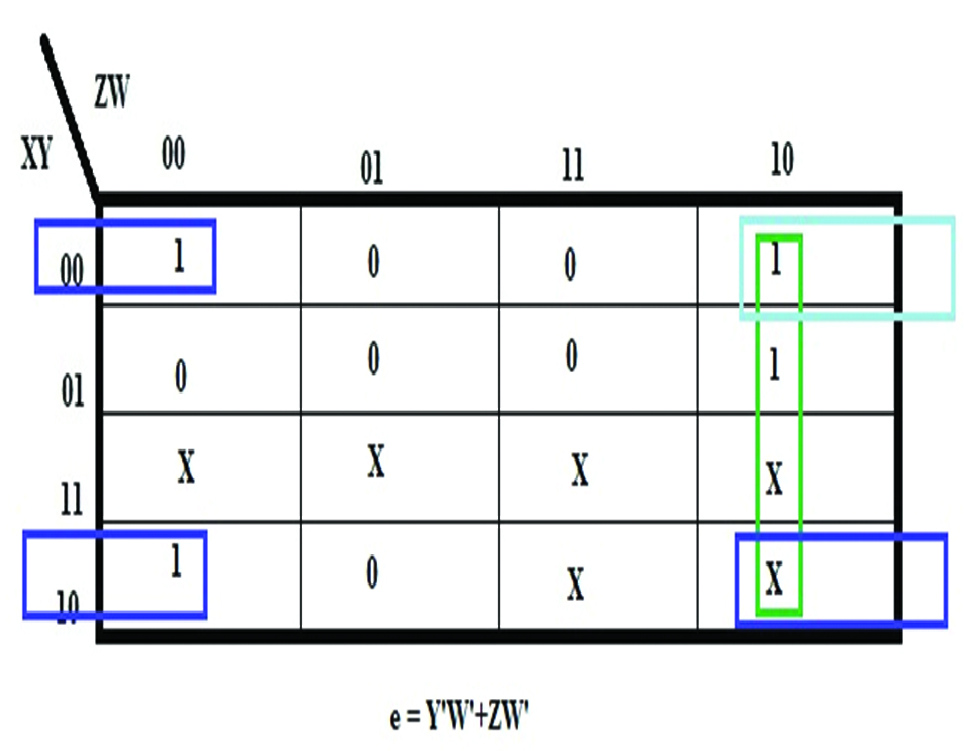 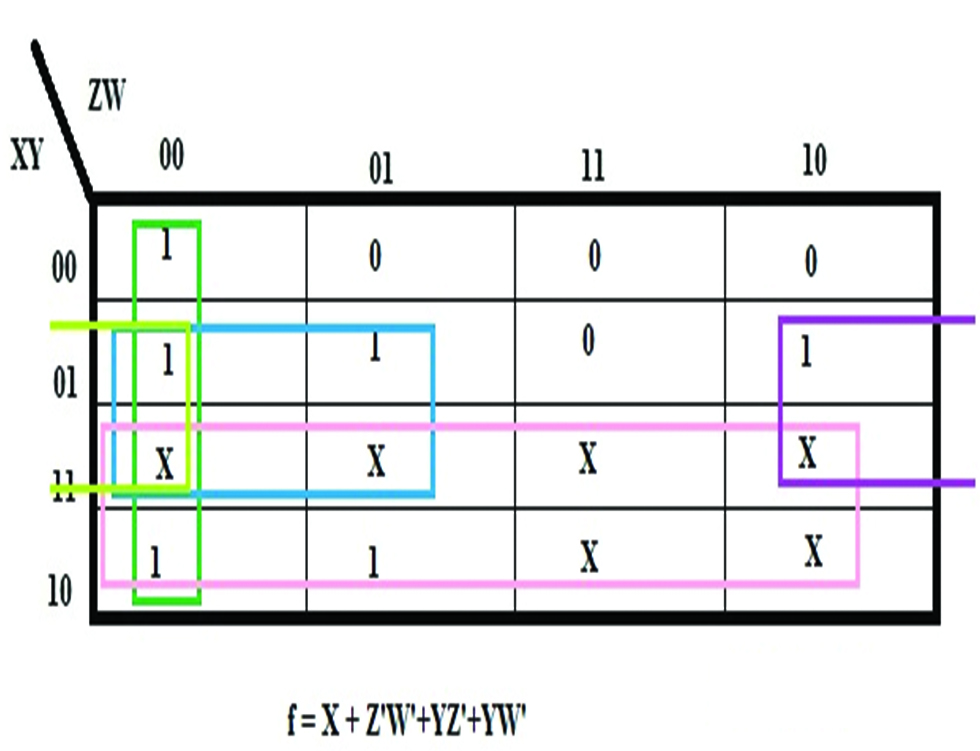 The figure below represents the circuit diagram for it: 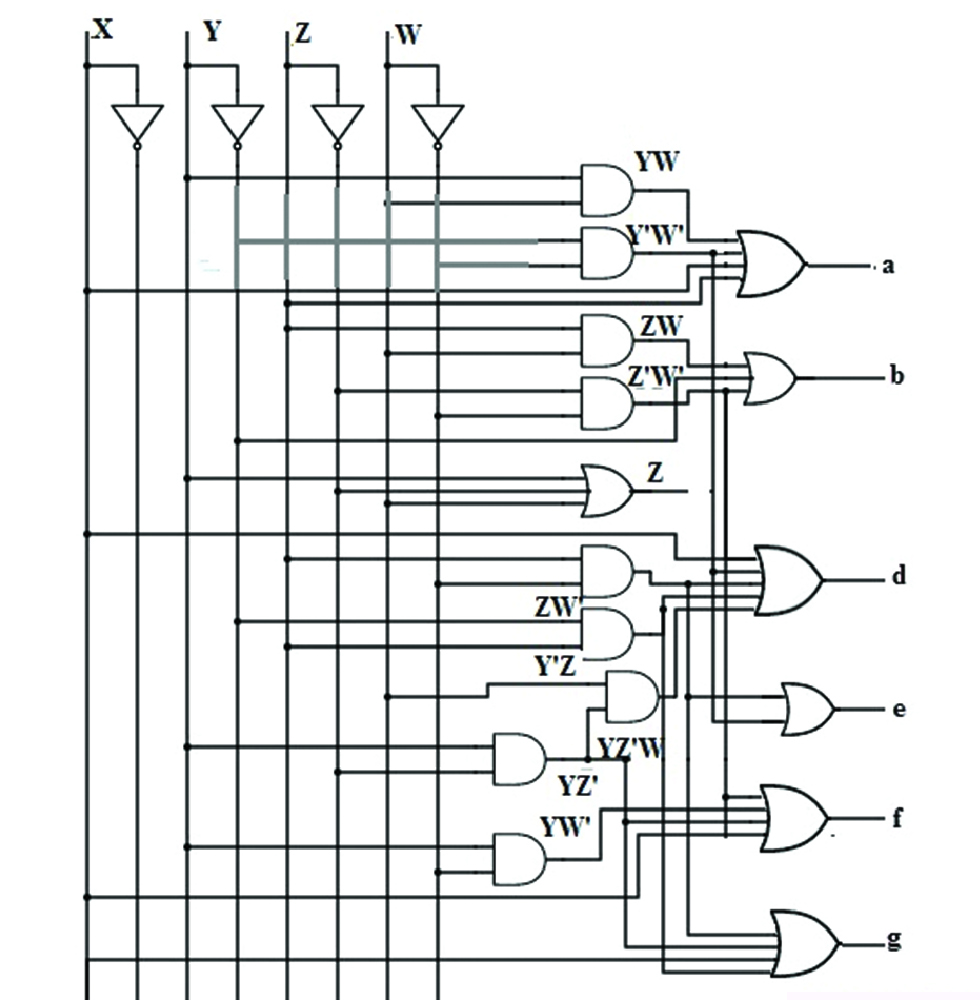